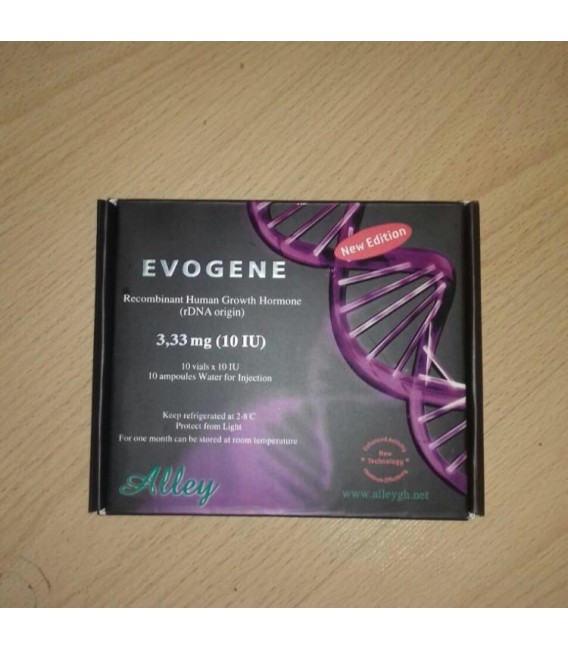 Evogene 100 IU Alley is a synthetic growth hormone produced by recombinant DNA, and is identical to the naturally produced growth hormone Somatropin in humans. It contains 190 essential amino acids and is a necessary polypeptide protein for many people. In recent years, there has been an increase in popularity and demand for growth hormone as a treatment for age-related processes in any normal person. In this regard, it is accepted by many people as the key to slowing down aging and refreshing the body markedly.

Action of the hormone: Responsible for bone growth as well as protein and carbohydrate metabolism in the body respectively, by taking HGH they become much faster. It is secreted from the anterior lobe of the adenohypophysis. It is very important to know that the released growth hormone has no direct action, but stimulates the liver to produce and release insulin-like growth factors into the body. Its effect is to increase metabolism and especially protein synthesis becomes more efficient and faster.

Dosage and intake: Growth hormone can be taken continuously without rest. But it is advisable to take it for not more than 6 months followed by about 6 months of rest.

Growth hormone is recommended to be combined with Testosterone Propionate, Winstrol both in oral and injectable version and many other anabolic steroids.

6 other products in the same category: 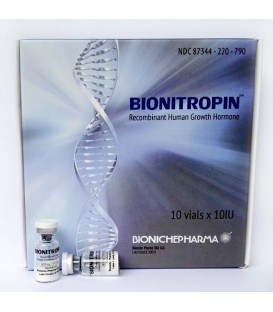 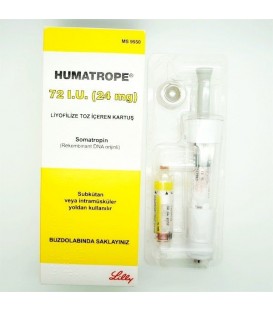 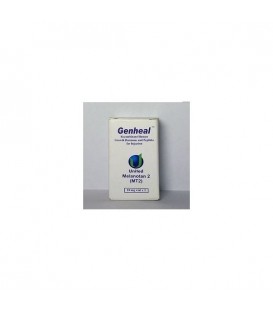 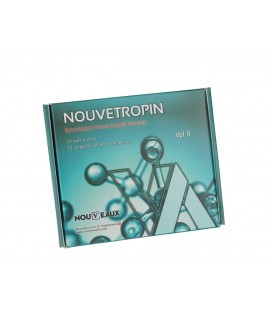 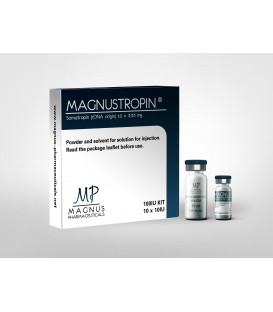 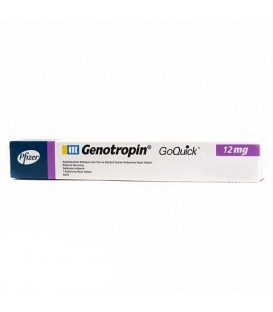