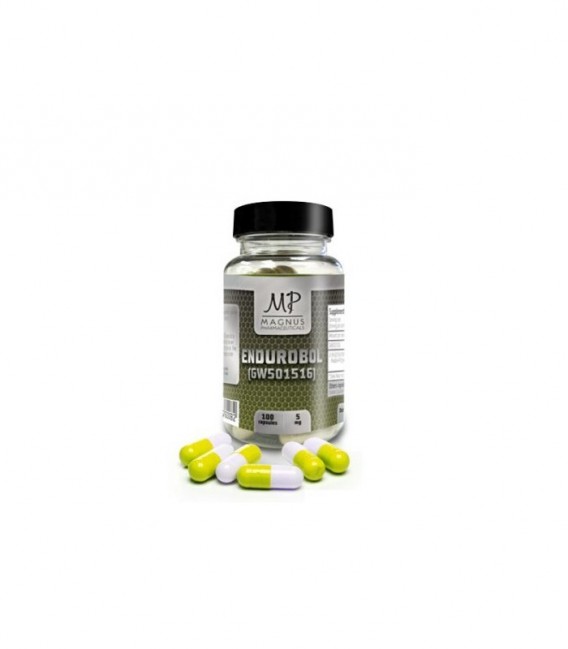 A powerful fat-burning compound, Cardarine increases the uptake of glucose by transforming how nutrients are utilized by the body and how fat can be significantly reduced. Cardarine does this by re-engineering the body to satisfy the energy requirements of the body to burn fatty acids instead of carbohydrates that are ordinarily the preferred source of energy. This translates to reductions in the levels of body fat and weight, irrespective of whether an individual alters his diet or not although studies have suggested that pronounced results were actually experienced by those who eat better.

One of the biggest advantages of Cardarine is that it can help anyone lose fat and weight. Whether you are flat out obese, already lean, or of average size -- Cardarine can help you lose fat safely. GW-501516 works very differently when compared to stimulant-based fat burners. GW-501516 has the ability to increase the body pathways that are involved with fatty acid metabolism. In other words, GW-501516 mimics the effects of exercise that helps athletes and bodybuilders lose fat easily.

The Peroxisome proliferator-activated receptor beta (PPAR) agonist binds to the androgen receptor to stimulate alteration in gene activity to cause a shift in how energy is put out. This characteristic of Cardarine allows individuals to benefit from an improved ability to push longer and harder when it comes to endurance. It then improves the individual's ability to get more value out of intense workouts, strength training, and cardio sessions as the ability to go for another repetition without feeling tiredness and fatigue.

7 other products in the same category: 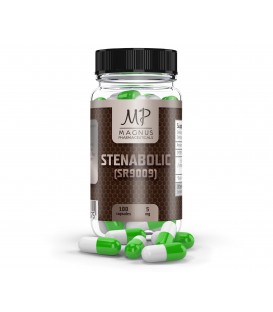 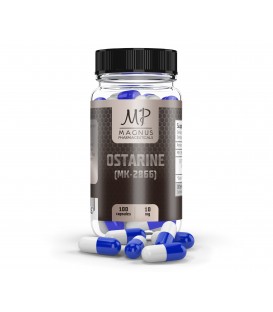 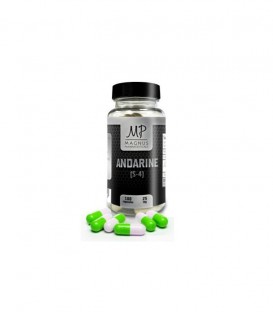 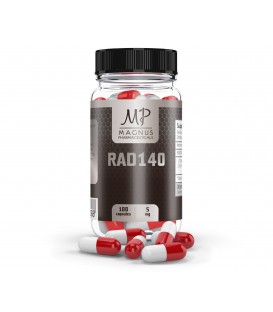